The weather couldn't be much better here in Manchester, and across the region, and there is no place I'd rather be than at the ballpark. A few moves of note have been made by both teams over the last couple days:

P Cole DeVries gets the much deserved call up to Triple-A Rochester
P Bruce Pugh was called up to New Britain from Single-A Ft. Myers

Be sure to follow along on Twitter @BeyondFenway and I'll probably include some updates throughout the day here as well, and hopefully some pics...speaking of, here are some shots of the Rock Cats going through batting and fielding practice: 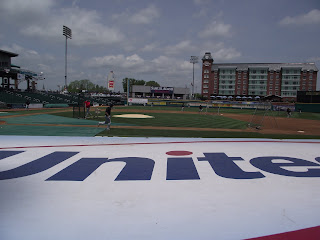 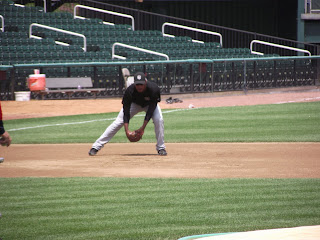 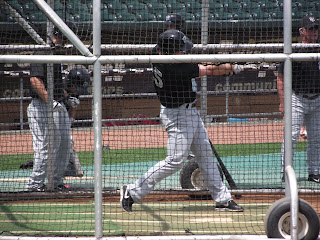 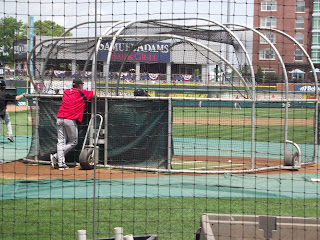